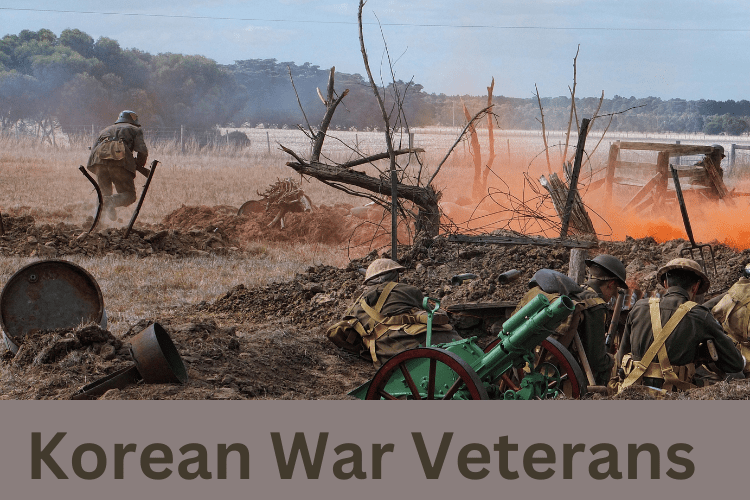 The Korean War was battled from 1950 until 1953 and pitted the United States, South Korea, and their UN partners against North Korea and the Chinese Communists.

The Korean War is frequently called the “Neglected War” since it was to a great extent dominated by WWII and Vietnam. The significance of this conflict throughout the entire existence of the United States and the world is incomprehensibly downplayed; this contention denoted the primary clear skirmish of the Cold War. Pressures were at that point intense between the Communist East and the Democratic West, and the Korean War unquestionably exacerbated the question between the different sides. While this conflict is regularly neglected, it is significant that the Veterans who battled in this contention are not likewise neglected. Veterans of the Battle of the Chosin Reservoir are perceived as having endured particularly high paces of extreme cold wounds. Cold represented 16% of Army non-fight wounds requiring confirmation and more than 5000 U.S. losses of cold injury required departure from Korea throughout the colder time of the year of 1950-1951.

On many occasions, U.S. Administration individuals didn’t look for or couldn’t get clinical consideration brought about by chilly wounds in view of combat zone conditions.

Documentation of such wounds may never have been made in their administration clinical records or may presently don’t be accessible.

It is significant for medical care staff to analyze and really focusing on Veterans who have encountered cold wounds to be acquainted with the perceived long haul and deferred manifestations.

These chilly related issues might deteriorate as Veterans become more established and create confusing conditions like diabetes and fringe vascular illness, which place them at higher danger for late removals.

Korean War Veterans might have taken an interest in climatic atomic weapons tests which were directed basically in Nevada and the Pacific Ocean somewhere in the range of 1945 and 1962.